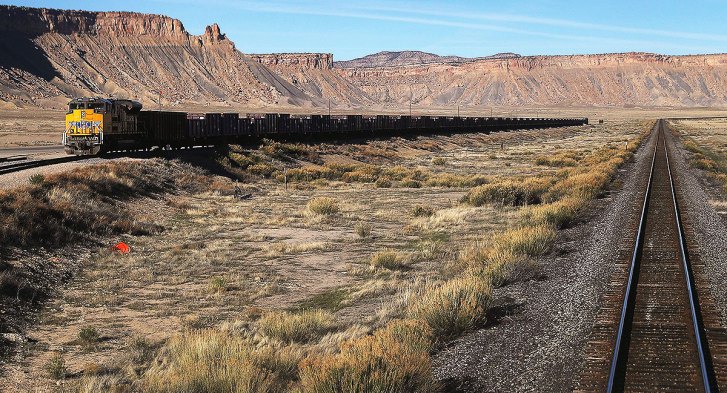 In most of the world’s affluent countries, railroads either were built by the government or eventually claimed by it. Beset by growing losses due to high labor costs, bureaucratic inefficiency and the rise of automobiles and airplanes, those governments began reforming their rail systems in 1980s and 1990s with a mix of privatization, competition and arms-length contracting. In the U.S. the railroads began as private enterprises, albeit aided by massive government land grants in the 19th century and subjected to increasingly strict regulation in the 20th. They, too, struggled as the century proceeded, and the U.S. government embarked on its major rail reforms well before the rest of the world. The U.S. has the largest and most envied freight rail network in the world. With approximately seven major Class I railroads and 140,000 route miles of track stretching from coast to coast, U.S. freight railroads ship just about everything consumers and businesses depend on. From the food we eat to the cars we drive, there is a good chance the things we use on a daily basis have shipped by train. In the U.S., railroads play a major role in a vast, integrated freight transportation network made up of several shipping modes, including train, truck, air and barge – a transportation system that delivers approximately 61 tons of goods per American every year, helping to make modern life possible.