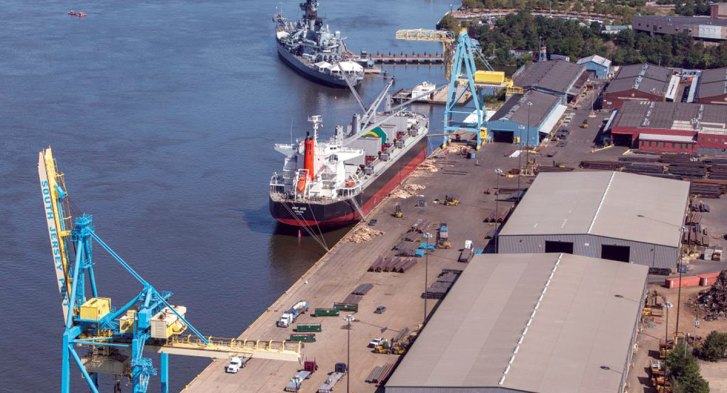 Additional funding for the country’s ports was recently announced as part of the Biden administration’s efforts to facilitate the movement of freight along key supply chains. The U.S. Department of Transportation is providing more than $700 million to nearly four dozen ports for improvement projects. The funding, approved in the $1 trillion infrastructure law, will target coastal seaports, Great Lakes ports and inland river ports. The top U.S. maritime regulator said stretched global supply chains pushing ocean-freight rates to record highs may stay strained into 2023, raising concerns about whether small American companies can weather another year of a tangled transport system and much higher costs. U.S. ports are struggling to work through bottlenecks of goods imported on containerships, while the rail and truck networks that disperse them across the country are strained with equipment and labor shortages. Meanwhile, container carriers that struggled for most of the past decade with overcapacity and losses are facing the opposite now: almost no slack to meet all the demand and soaring profits because they’re able to charge three and four times the pre-pandemic cargo rates.