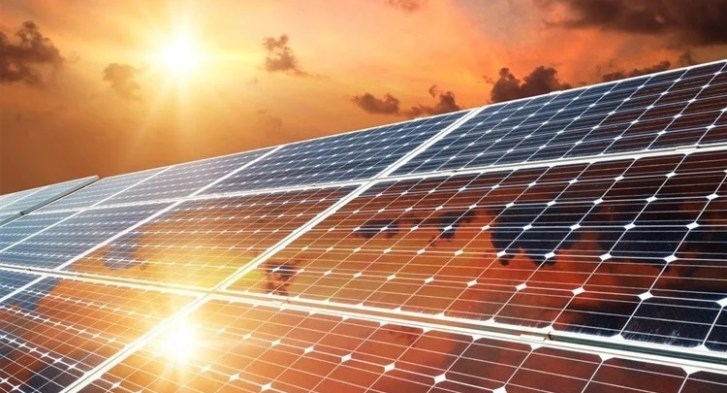 The recent energy crisis caused by the higher demand for energy due to post-pandemic economic recovery and a complex geopolitical situation has accelerated the transition toward renewable energy sources to ensure energy security. Currently, several countries in Europe are facing a severe energy crisis. Although large solar farms can be used as an alternative to traditional fossil fuel-based energy sources, the capacity of such farms to generate and supply the total power annually consumed by an entire medium- or small-sized country must be evaluated to determine their commercial viability and long-term sustainability. For instance, the surface area required to build one or several solar farms that can supply the power annually consumed by countries must be determined to assess the feasibility of large solar farms.

Scientists Model Whether We Could Power a Whole Country with Solar Energy (azom.com)