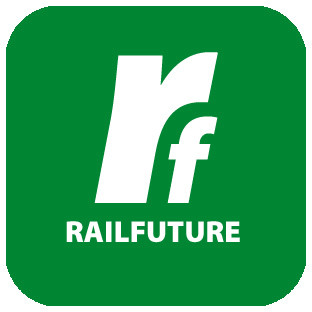 The German state of Baden-Württemberg has decided not to invest in hydrogen powered trains – hydrogeninsight.com via https://bit.ly/3foHfY0 (and link to original source [in German] at end).The article comments “The positives for hydrogen were: minor impacts upon introduction and during operation, and no changes required to the rail infrastructure. But the negatives were: costly filling stations; low efficiency, high energy consumption and high cost; the possible need to increase the number of trains because the range would not be sufficient for a whole day of travel; limited availability of green hydrogen; and the need to continually resupply the hydrogen filling stations”So, what does Railfuture think? Well, today, Hydrogen power often isn’t very green because of the way the Hydrogen is produced – but that could change in the future with much of the power for conversion coming from wind, sun, hydro-electric etc, so perhaps that might change for the better. And it could be a way round possible shortages in the components for batteries.A hydrogen demonstrator train is under development in Scotland: https://lnkd.in/eZKAP7P5, and this is very much a positive – we need to have real world experience of operating such a train to be able to positively understand the upsides and downsides of operation – and to properly understand relative costs.So, all in all, very much a possibility to keep a watchful eye on – whilst the German analysis brings out that relative cost is a significant challenge, technologies can change fast and hydrogen power shouldn’t be considered a ‘no, never’ option. But equally, we need to remember the Roger Ford (Railfuture Vice President, Modern Railways and more) expression of “Bionic duckweed” – this probably isn’t the option to solve most of the railway’s decarbonisation goals.A final thought: That hydrogen supply will need a tank – are we going to see these around again: (https://lnkd.in/eEvNNxNc)