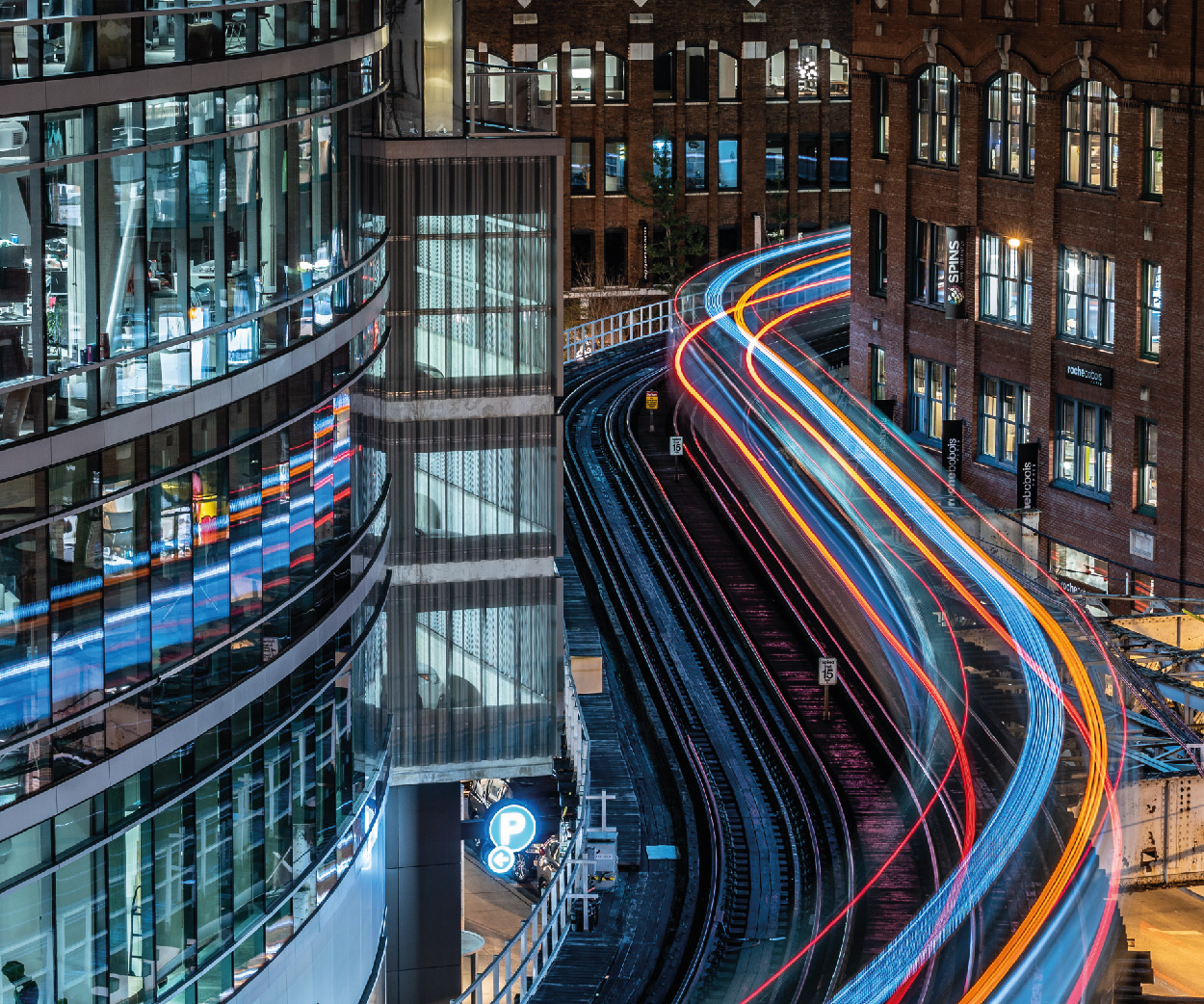 Since the Swiss Rail Company Stadler was attacked by Malware in April, this year, the industry has been rightly fearful of data loss leading to Ransomware. The Times reported today that Cyberhackers were running sophisticated PR relations with their own news websites, press releases, twitter accounts and public updates to aggrandise their competencies and make victims more fearful and more willing to pay

The rise of which back ransomware groups which hack int o company computers and encrypt files before demanding a ransom to release them, are developing PR capabilities to create fear and notoriety. When these groups work with the backing of nation-state sponsorship this bodes badly for critical national infrastructure.  Demands become more fearsome and the likelihood of giving way to demands increases their propensity and a never-ending circle of fear.

The Times reveals that cybercriminals forced British companies to pay out more than £200 Million in ransom last year. The average payment rose from £6,733 to £178.245 in a year. The most high-profile ransomware attack recently was on the smartwatch maker Garmin, which is reported to have paid more that £10 Million, That hack is reported to be from a group called Evil Corp whose leader drives a Lamborghini with a number plate which translates in Russian to “thief”. Another cybercriminal gang, Maze, LG and Canon whose ransomware has been used to attack Xerox, sent out a press release saying it expected clients to pay quickly because of the Pandemic.  They place the onus on the victim to avoid the reputational damage of being named and shamed for being insecure.