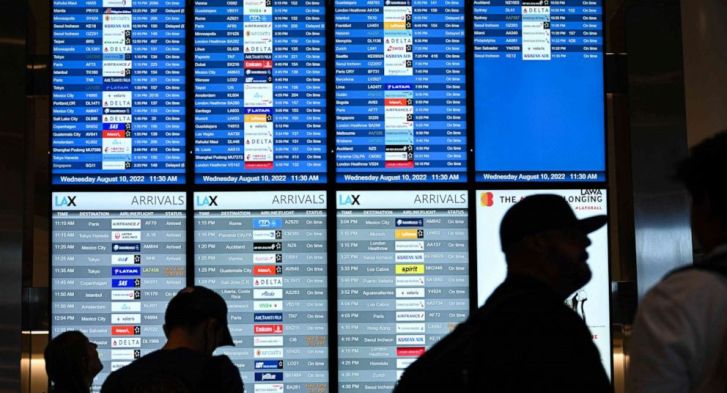 Russian hackers are allegedly targeting the U.S., according to a senior official. However, the attacker was within the Russian Federation. After attackers targeted major and largest airports from the Russian Federation, various measures have been taken to protect the airports’ systems. Although those attacks were inefficient, they could open a Pandora’s Box that could encounter more ways and possibilities to endanger the security of airports. That’s why cyber-attacks are not being seen as something lightly but as an activity that can escalate and make things worse for travelers and those who use U.S. airports and travel by plane.