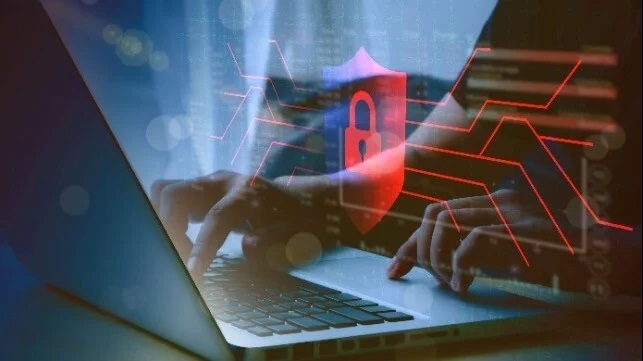 Swashbuckling pirates and sabotage on the high seas have gone digital. Ransomware has replaced the cutlass. In fact, the entirety of modern conflict has evolved into Fifth Generation Warfare with information and perception as its framework. Often referred to as the “Gray Zone” or “hybrid warfare,” the term encompasses cyberattacks, nonviolent economic pressure and disinformation campaigns. These new ways of getting something without real physical violence have changed in recent years. This doesn’t mean that it doesn’t have significance. It’s just a change of modality of extortion and robbery. For example, Cyber pirates on the sea can get money without having the challenge of being spotted on sight and have the possibility of being caught or getting shot at. All they have to do now is do other kinds of operations, such as espionage and plant malware.