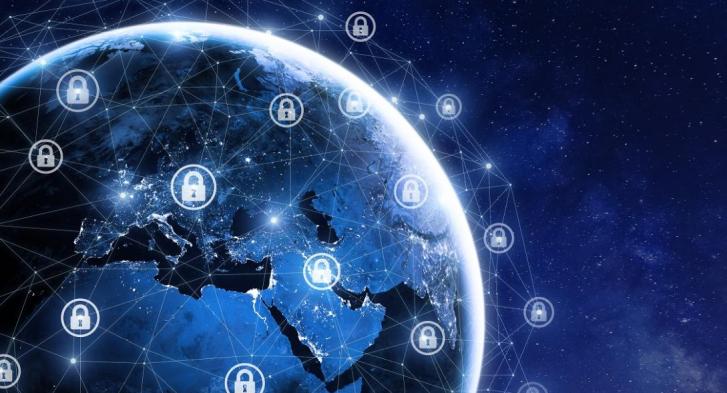 The global internet—a vast matrix of telecommunications, fiber optics, and satellite networks—is in large part a creation of the United States. The technologies that underpin the internet grew out of federal research projects, and U.S. companies innovated, commercialized, and globalized the technology. The internet’s basic structure—a reliance on the private sector and the technical community, relatively light regulatory oversight, and the protection of speech and the promotion of the free flow of information—reflected American values. Malicious actors have exploited social media platforms, spread disinformation and misinformation, incited disparate forms of political participation that can sway elections, engendered fierce violence, and promoted toxic forms of civic division. People’s use of the internet can create disruption depending on how these individuals want to create an obviously controversial plot. But on the other hand, this helps to keep people thinking about matters that shouldn’t be considered or are just nonsensical products of imagination from some people who want to create conflict.