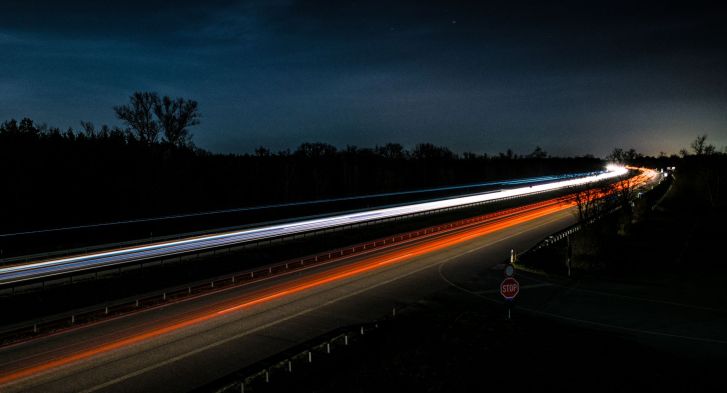 The British railway industry has written an open letter to the government explaining that the rail industry cannot decarbonise without an immediate rolling programme of electrification. The UK government has a legal commitment to meet its net-zero emissions target.

The open letter was signed by more than 15 industry, business and campaign groups. It was sent in association with a new report, Why Rail Electrification, which illustrates why electrification is a vital and major component of rail decarbonisation, despite the development of technologies such as battery and hydrogen traction.

The government has stated that all diesel-only trains are to come off the rail network by 2040. In its Traction Decarbonisation Network Strategy, Network Rail says that there are 13,000 STKs (single track kilometres) that are not electrified and in order to achieve net-zero emissions by 2050, 450km will have to be electrified every year. However, in 2019–2020 only 251km were electrified.