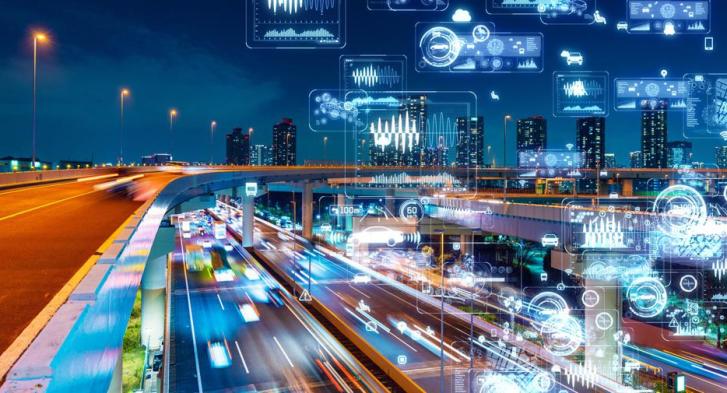 Reducing traffic accidents and saving lives on roads is a top priority for governments everywhere. With staggering annual numbers of fatalities and injuries, 39,000 fatalities alone in the US, the proliferation of autonomous vehicles (AVs) promises to deliver substantial improvements. Currently, traffic safety depends on factors such as an individuals’ safe-driving behavior and government actions such as speed limits and the provision of adequate infrastructure. Although this is not the first time that a governing administration has offered to address the road construction and improvement problem, we can see that there has been some progress. Many laws are changing to become more efficient in building better road infrastructure, which will be seen positively in the future. Gradually there will be more issues to address regarding the roads that will be constructed, but for now, there is the probability of making things get somehow better.