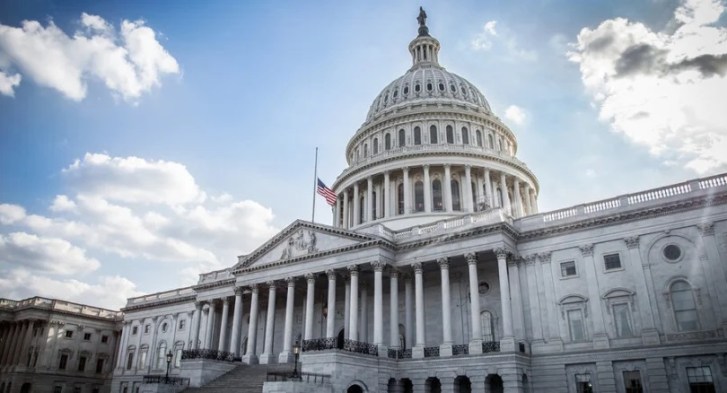 After years of delay and discussion, Congress has released a bipartisan draft bill outlining a comprehensive federal data privacy policy. However, the proposal fails to adequately address two major issues. The release of a bipartisan draft bill is a welcome development after years of delays and discussion and is the most hopeful sign that Congress will finally address this issue. The ADPPA also attempts a compromise on a private right of action. The legislation would include strong enforcement measures, allowing the FTC as well as state attorneys general to bring action against any data holders violating provisions in the act. But the legislation also creates a limited private right of action. The ADPPA would allow individuals to bring civil actions seeking compensatory relief or injunctive relief against data holders starting four years after the act goes into effect.